What is a bowl yet there be nothing held within 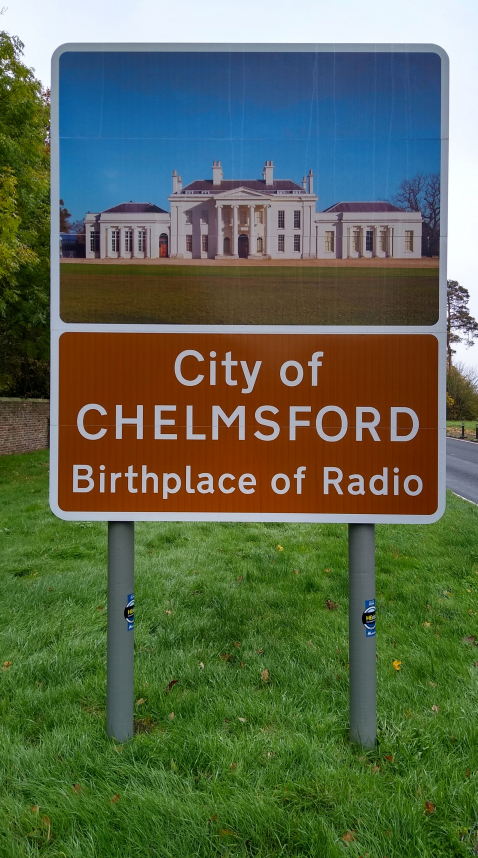 Chelmsford - a new City, a new Vision, a new Beginning 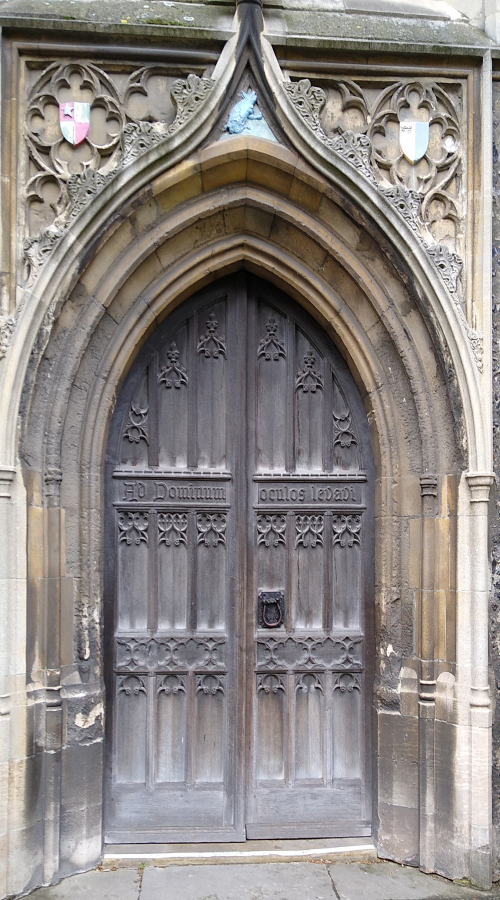 Article 21:3 of the Universal Declaration of Human Rights states that:

The will of the people shall be the basis of the authority of government; this will shall be expressed in periodic and genuine elections which shall be by universal and equal suffrage and shall be held by secret vote or by equivalent free voting procedures.

In the 2017 Chelmsford parliamentary election the winner received slightly more than half (54%) of the votes cast. However, seeing that the overall turnout was a little less than three quarters (70%) of the voting population, it means that only a little over one third (38%) of us actually voted for them. Thus, locally, a little less than two thirds (62%) of you have no representation in the UK parliament.

This pattern is repeated throughout the UK.

Once elected, MP’s follow party lines enforced by ‘whips’, where party policy is controlled by the cabinet, with the average local MP having no say in government policy. The vast majority of debate in parliament is meaningless – parties do not negotiate or compromise with each other.

This leads to the appalling standards witnessed regularly in parliament – mostly focussed on winning points against other members or parties.

The first-past-the-post voting system leads to roughly only 40% of the UK voting population having any meaningful representation in parliament. For instance, in 2017 the Liberal Democrats achieved nearly 8% of the total votes cast yet only gained 12 seats, whereas if proportional representation was adopted then the population that had voted for them would have been represented by 48 seats – no wonder that a significant proportion of the general public feel distanced from whichever party gets into power - many not even bothering to vote!

Despite many MP’s having moral principles and a true desire to work for their constituents it does appear that some are seduced by the trappings of power, whilst some MP’s are solely interested in that ‘power’. There’s much to be said for a complete reform of our current democratic system because, as it stands, you might just as well vote for The Monster Raving Loony Party. 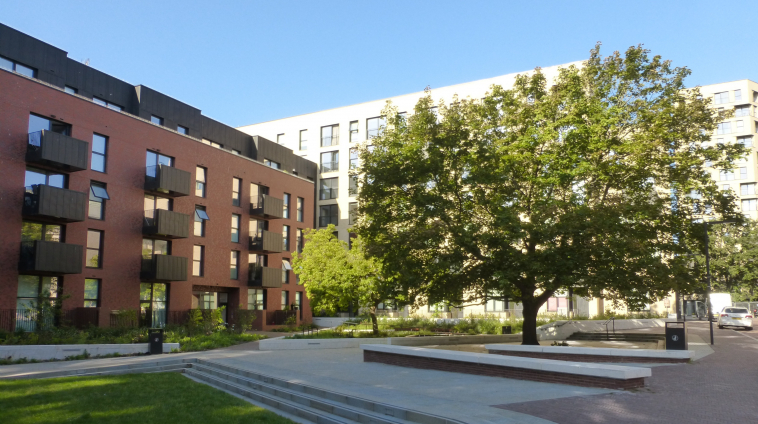 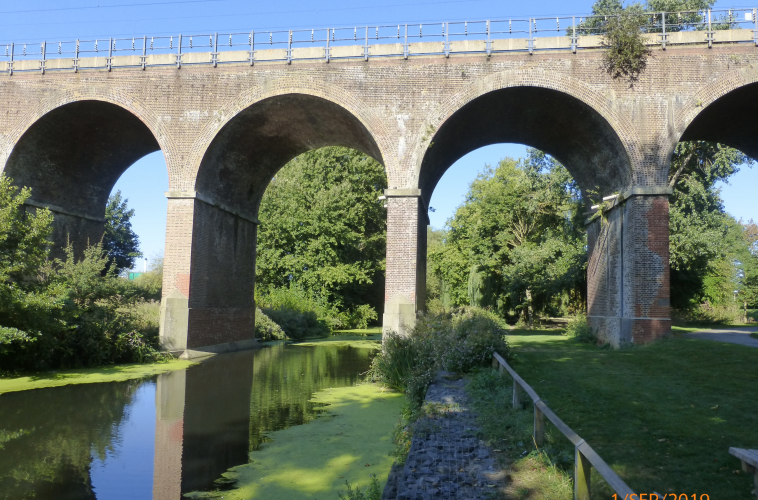 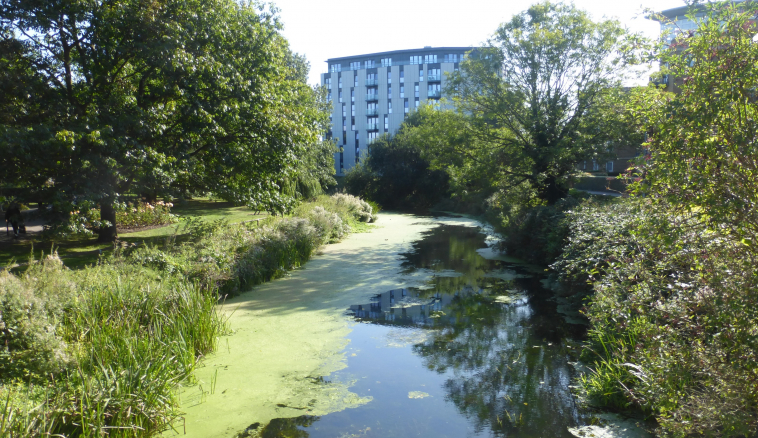 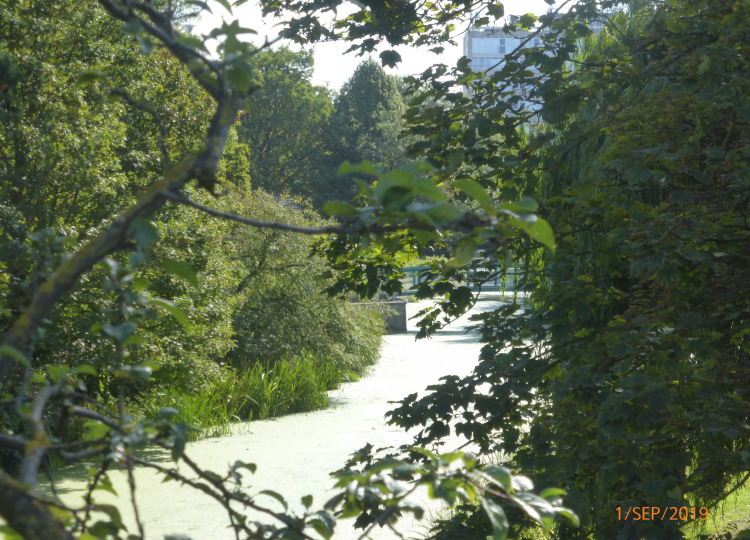